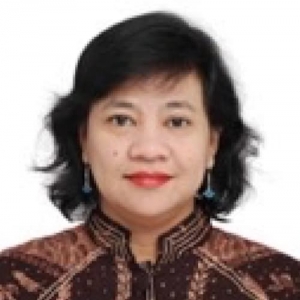 Dr. Marchira, MD, PhD is a psychiatrist and head of the Department of Psychiatry in the Faculty of Medicine, Universitas Gadjah Mada and a psychiatrist in the Sardjito Hospital- Yogyakarta. She is a consultant in community psychiatry and her clinical work and research focus mainly on community and cultural psychiatry, early psychosis and schizophrenia. She became head of psychiatric clinical training for residents in 2010-2013. She was assistant vice dean for academic affairs and alumni in the Faculty of Medicine, Gadjah Mada University from 2013-2016. Dr. Marchira is a board member of the Indonesian Psychiatrist Collegium for International Affairs. She has received training in biological psychiatry in Kobe University, Japan, in 2000. From 2002 to 2003, she became a Freeman fellow at the Department of Global Health and Social Medicine at Harvard Medical School. In 2005, she received training in an international mental health leadership program in Melbourne University. She has spent over 20 years collaborating with Professors Byron Good and Mary.