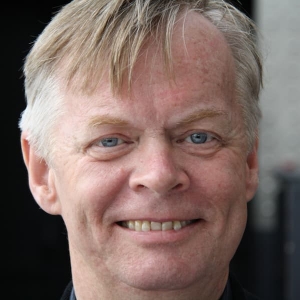 He is psychiatrist, psychotherapist and researcher in private practice and at the University of Utrecht, the Netherlands. From 1999 till November 2015 he was affiliated to ‘Centrum ’45’ in Oegstgeest, the Netherlands: this is the National Institute for Psychotrauma Treatment and Research. Next to his private practice, he is connected as consultant psychiatrist at GGZ Integraal, a psychiatric outpatient service for migrant patients. He is specialised in cognitive behavior therapy, group therapy and directive treatment methods. He is a certified psychotraumatologist. His specialization is the diagnosis and treatment of traumatized refugees. He is occupied with the national education of residents in Transcultural Psychiatry, and with several other education programs, nationwide and abroad. He has an affiliation to the University of Utrecht, for research and education. In June, 2018, he got his Ph.D. title for the thesis:’Psychodiagnostic assessment with refugees. Studies on the Cultural Formulation Interview and Somatization.’

He is Secretary of the Johannes Wier Foundation for Human Rights and Health Care, based in Amsterdam.

Since 2014, he is Board Member of the World Association of Cultural Psychiatry. In 2015, he became Treasurer of this Association, and in that function he is one of the three officers.