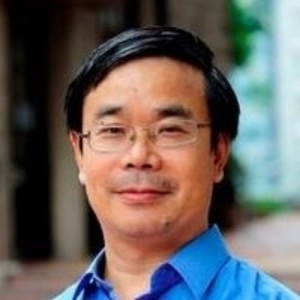 Dr. Ran is an associate professor in the Department of Social Work and Social Administration at the University of Hong Kong (HKU). He holds medical degrees (B.Med., M.Med.) from West China University of Medical Sciences and a Ph.D from HKU. He was an associate professor in the Department of Psychiatry, West China Hospital, Sichuan University (1997-1999) and a full professor (in Public Health) at the University of Guam (USA) (2011-2013). Dr. Ran was a committee member of the Transcultural Psychiatry Section of the Chinese Psychiatry Association (China, 1995-2013). Currently he is an expert on the National Disabilities Prevention Action Plan, China Disabled Persons’ Federation; co-chair of the Global Health Program (Mental Health) in the Association of Pacific Rim Universities (APRU); and honorary professor in a few universities in mainland China.