Founding Principles and Statement of Purpose of the WACP

The last decades have seen increasing recognition of the influence of culture on life and mental health. Culture impacts all aspects of mental illness, reflecting the need to provide culturally relevant care for all patients, especially those who face barriers to quality treatment. In addition, rapid social and cultural change, including migration within and between nations, has meant that societies worldwide are becoming more multi-ethnic and multi-cultural. There is growing awareness of the need to improve the cultural competence of mental health services to provide valid psychiatric care to every patient, regardless of cultural background. Related to this awareness, there is a desire to study and disseminate information on the influence of culture on psychological well-being, emotional stress and mental illness, and mental health care around the world. This desire led an international group of scholars in cultural psychiatry to organize the World Association of Cultural Psychiatry. 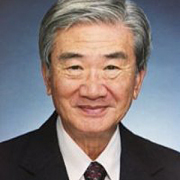 Wen-Shing Tseng was a professor of psychiatry at the University of Hawaii School of Medicine (1972-2009) and the training director of its psychiatry residency program. Prior to 1972, he taught and conducted research at the Medical College of the National Taiwan University in Taipei (1965-1971) and the Program on Culture and Mental Health of Asia and the Pacific at the East-West Center in Honolulu (1971-72). He was also a guest professor at the Institute of Mental Health in Beijing University since 1987.

Prof. Tseng was a cultural ambassador for cultural psychiatry around the world. He was an internationally recognized expert on cultural aspects of psychiatric nosology and treatment as well as many other areas. He was a great educator and organizer, founding WACP, leading WPA-TPS, and chairing many international congresses. He published more than 80 articles in scientific journals and authored or edited dozens of books in English and Chinese. These include Culture and Family: Problems and Therapy (1991), Culture and Psychopathology: A Guide to Clinical Assessment (1997), A Clinician’s Guide to Cultural Psychiatry (2003), Cultural Competence in Forensic Mental Health: A Guide to Psychiatrists, Psychologists, and Attorneys (2004), Cultural Competence in Health Care: A Guide to Professionals (2008), Culture and Psychotherapy (2014), and his single-authored magnum opus, The Handbook of Cultural Psychiatry (2001).

In honor of his achievements, Prof. Tseng received the 2002 Creative Scholarship Award and the 2008 Lifetime Achievement Award from the Society for Study of Psychiatry and Culture. He also received the Kun-Po Soo Award from the American Psychiatric Association for his significant contribution to Asian psychiatry. 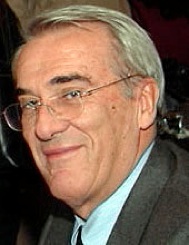 Prof. Goffredo Bartocci is a psychiatrist and psychotherapist based in Rome. In 2021, he was awarded for his efforts for the WACP with a Lifelong Honorary Membership of the Board of Directors.

Prof. Bartocci is an internationally recognized expert on the application of cultural psychiatry to clinical practice in mental health, a field he pioneered as Director of the Transcultural Psychiatry Unit in Rome ASL.  He has carried out field work among the Bantu people of South Africa and aboriginal groups in the desert of Central Australia, with grant support from the Italian Foreign Office.  In his leadership roles in international cultural psychiatry organizations, he has organized and chaired many research conferences.

Position Statement on the Migrant Crisis around the World

As part of the work of the Board of Directors during the 4° WACP World Congress in Puerto Vallarta (Mexico) in 2015, we drafted a declaration regarding the crisis that migration currently represents around the world. This was the product of hard work and constructive discussions. The goal of this declaration is to take a position on this issue and communicate it to all members of WACP and participants in the Congress in order to disseminate our position to policy makers and the public at large around the world. 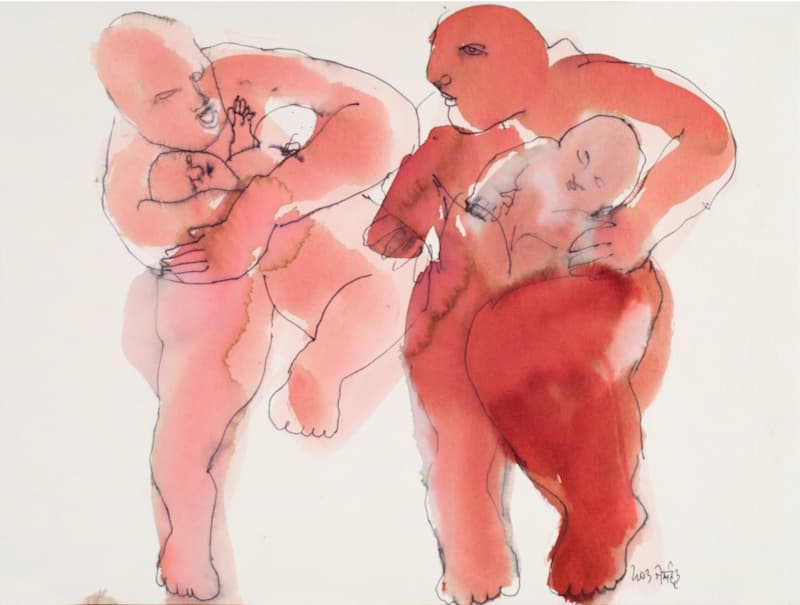