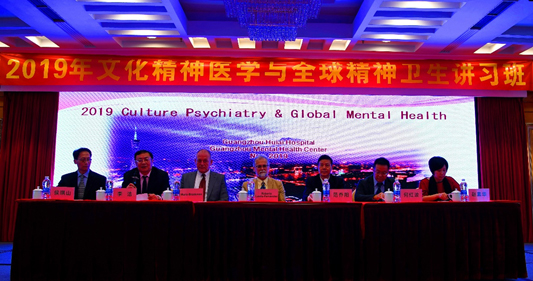 Guided by developments in the social sciences, the field of psychiatry has become increasingly aware of the importance of culture. Its centrality has become even clearer as a key component of the bio-psycho-social medical model, which argues that every human being is not only influenced by biology and psychology, but is also a social being, a cultural being. For psychiatrists and psychologists, literacy in the humanities has become a necessity.  “As there is no health without mental health, there can be no psychiatry (or no medicine) without culture” (Becker & Kleinman, 2014). In particular, the rapid growth of globalization has promoted international communication and immigration. This trend has brought new perspectives to the understanding of mental health problems, including the urgent need to provide culturally adapted mental health services to people from diverse cultural backgrounds. In 2007, British scholars BHUGRA Dinesh and BHUI Kamaldeep invited over 50 distinguished colleagues from around the world to compile the first comprehensive textbook in this field, entitled The Textbook of Cultural Psychiatry. This book indicates the maturity of the field of cultural psychiatry and is a sign of its growth in Western countries.

In China, cultural psychiatry has been growing since its first development during the “Reform and Opening-up Period” under the leadership of the Section of Ethnic Psychology and Psychiatry (EPP), an affiliated group of the Chinese Society of Psychiatry. The EPP has successfully conducted numerous research studies on both theoretical and practical levels. In order to consolidate the theoretical model of cultural psychiatry for clinicians and scholars, and to equip specialists with the most up-to-date information, Guangzhou Mental Health Center (aka Guangzhou Huiai Hospital) was honored to host international experts in cultural psychiatry and psychotherapy, including Drs. Roberto Lewis-Fernández and Mario Braakman, current president and president-elect of the World Association of Cultural Psychiatry (WACP), at the 2019 Cultural Psychiatry and Global Mental Health Conference held in Guangzhou City on November 11th -12th 2019.

During the two-day conference, presentations were delivered by the current president of the World Association of Cultural Psychiatry (WACP), 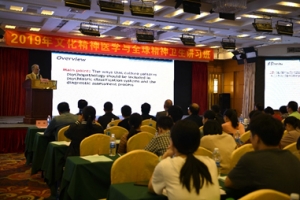 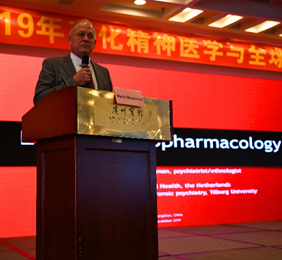 The conference emphasized the need to combine public mental health services with related disciplines such as clinical psychology and cultural anthropology in order to provide better mental health care. A main topic of the conference was on disseminating the concepts of cultural psychiatry in order to address some of the limitations of focusing exclusively on biological psychiatry. An integrated approach can build a bridge between social sciences and psychiatry, highlighting the importance of humanistic care.

Conference organizers received very positive feedback after the event. Participants noted the richness of the program and the multiple opportunities for learning; the conference was felt to broaden participants’ horizons, encouraging them to pursue an interest in cultural psychiatry and humanistic care. Attendees felt better prepared to provide quality services to individuals with mental disorders, as well as to their communities and to society at large.

Statement on Covid-19 and Vulnerable Populations
Scroll to top