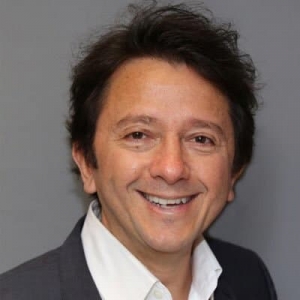 Since 2016 General Secretary of the French-Latin-American of psychiatry and mental health Coordination: COFALP

Since 2016 Member of the Board of the World Association of Cultural Psychiatry.

Since 2013   Head of Department of the Psycho-Pedagogical Adaptation Center, Paris

Since 2009 Co-founder of the Pregnancy and Perinatal consultation for mentally ill parents, Sainte Anne Hospital, Paris.

Since 2013 Director of Studies at the Paris Diderot University.